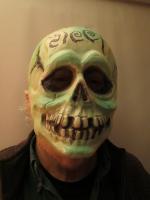 John M. Bennett has published over 400 books and chapbooks of poetry and other materials. He has published, exhibited and performed his word art worldwide in thousands of publications and venues. He was editor and publisher of LOST AND FOUND TIMES (1975-2005), and is Founding Curator of the Avant Writing Collection at The Ohio State University Libraries. His PhD (UCLA 1970) is in Latin American Literature. His latest books include Select Poems (Poetry Hotel Press/Luna Bisonte Prods, 2016) and The World of Burning (Luna Bisonte Prods, 2017). He is co-editor, with Geoffrey D. Smith, of two works by William S. Burroughs: Everything Lost: The Latin American Notebook of William S. Burroughs; and William S. Burroughs' “The Revised Boy Scout Manual”: An Electronic Revolution; both published by The Ohio State University Press.

'a nada R el pus river' and 'his word huracan' 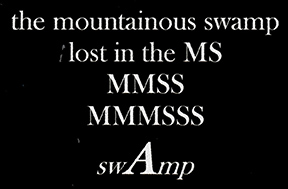 "hatless," "the fascist sleeps," and "tied off" 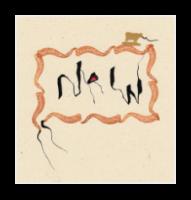 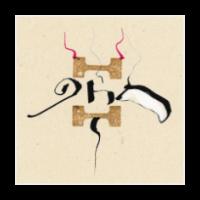 hand last
your skin left
was
the wall not there 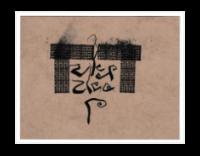 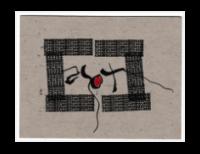