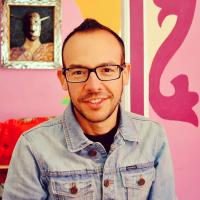 Seigar is an English philologist, a highschool teacher, and a curious photographer. He is a fetishist for reflections, saturated colors, details and religious icons. He feels passion for pop culture that shows in his series. He considers himself a traveler and an urban street photographer. His aim as an artist is to tell tales with his camera, to capture moments but trying to give them a new frame and perspective. Travelling is his inspiration. However, he tries to show more than mere postcards from his visits, creating a continous conceptual line story from his trips. The details and subject matters come to his camera once and once again, almost becoming an obsession. He has participated in several exhibitions, and his works have also been featured in international publications. 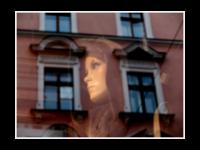