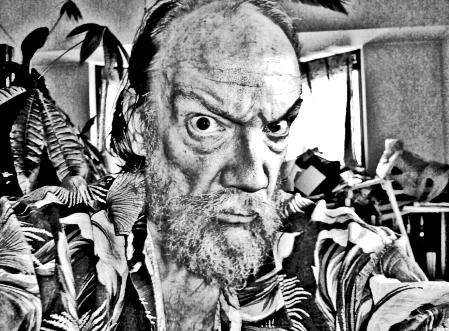 When Tom Bradley was a little boy he was given a gazetteer for Christmas. As little boys will, he looked up all the places in the world that start with the F-word. There were two, Fukien in China and Fukuoka in Japan. Little did he suspect that he would one day be exiled to both.

Tom is a former lounge harpist. During his pre-exilic period, he played his own transcriptions of Bach and Debussy in a Salt Lake City synagogue that had been transformed into a pricey watering hole by a nephew of the Shah of Iran.

He taught British and American literature to Chinese graduate students in the years leading up to the Tiananmen Square massacre. He was politely invited to leave China after burning a batch of student essays about the democracy movement rather than surrendering them to "the leaders."

He wound up teaching conversational skills to freshman dentistry majors in the Japanese "imperial university" where they used to vivisect our bomber pilots and serve their livers raw at festive banquets. But his writing somehow sustains him.