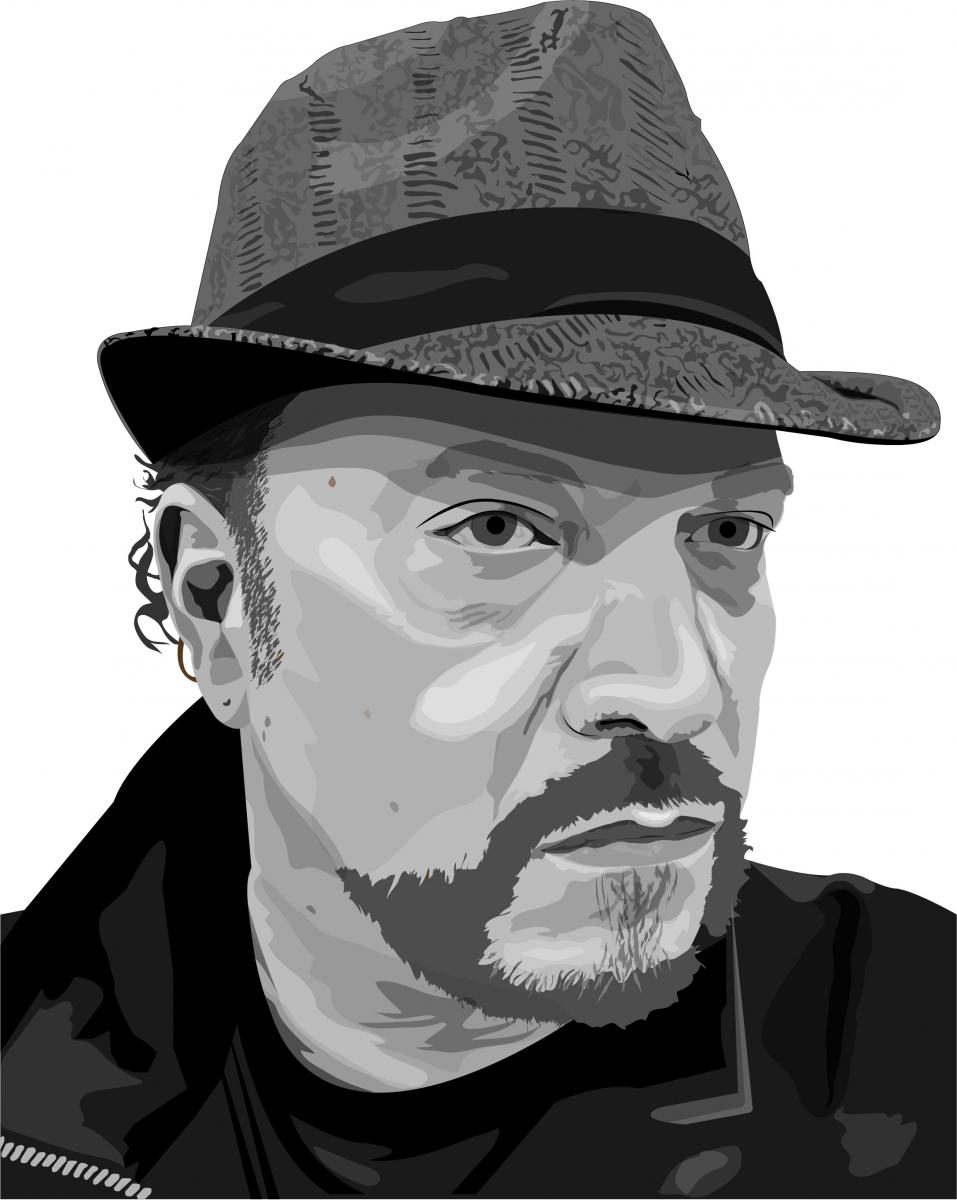 Marc Vincenz is an Anglo-Swiss-American poet, a fiction writer, translator, editor, publisher, designer, multi-genre artist and musician. He has published sixteen books of poetry, including more recently, Leaning into the Infinite, The Syndicate of Water & Light, Here Comes the Nightdust, Einstein Fledermaus and The Little Book of Earthly Delights. An album of music, ambients and verse, Left Hand Clapping, is forthcoming from TreeTorn Records. Vincenz is also a prolific translator and has translated from the German, Romanian and French. He has published ten books of translations, most recently Unexpected Development by award-winning Swiss poet and novelist Klaus Merz (White Pine, 2018) and which was a finalist for the 2016 Cliff Becker Book Prize in Translation. His translation of Klaus Merz’s selected poems, An Audible Blue, is forthcoming from White Pine Press. Vincenz is editor and publisher of MadHat Press, and publisher of New American Writing. He has lived all over the world—from Spain to China to Iceland to India. He was born in Matilda Hospital on the Peak in Hong Kong, but now lives on a farm in rural Western Massachusetts overlooking Herman Melville’s Greylock Mountain with his family and their Australian Cobberdog, Emily “Miloush” Dickinson. Portrait by Sophia Santos.