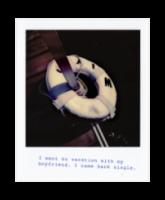 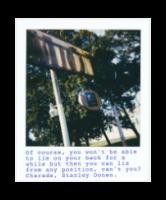 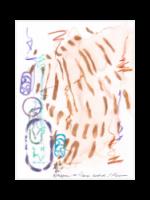 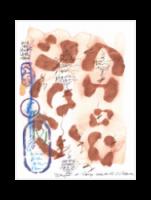 Is there a more enigmatic species? 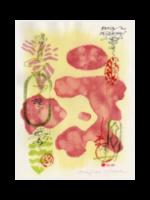 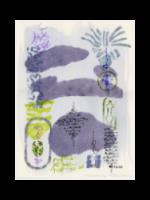 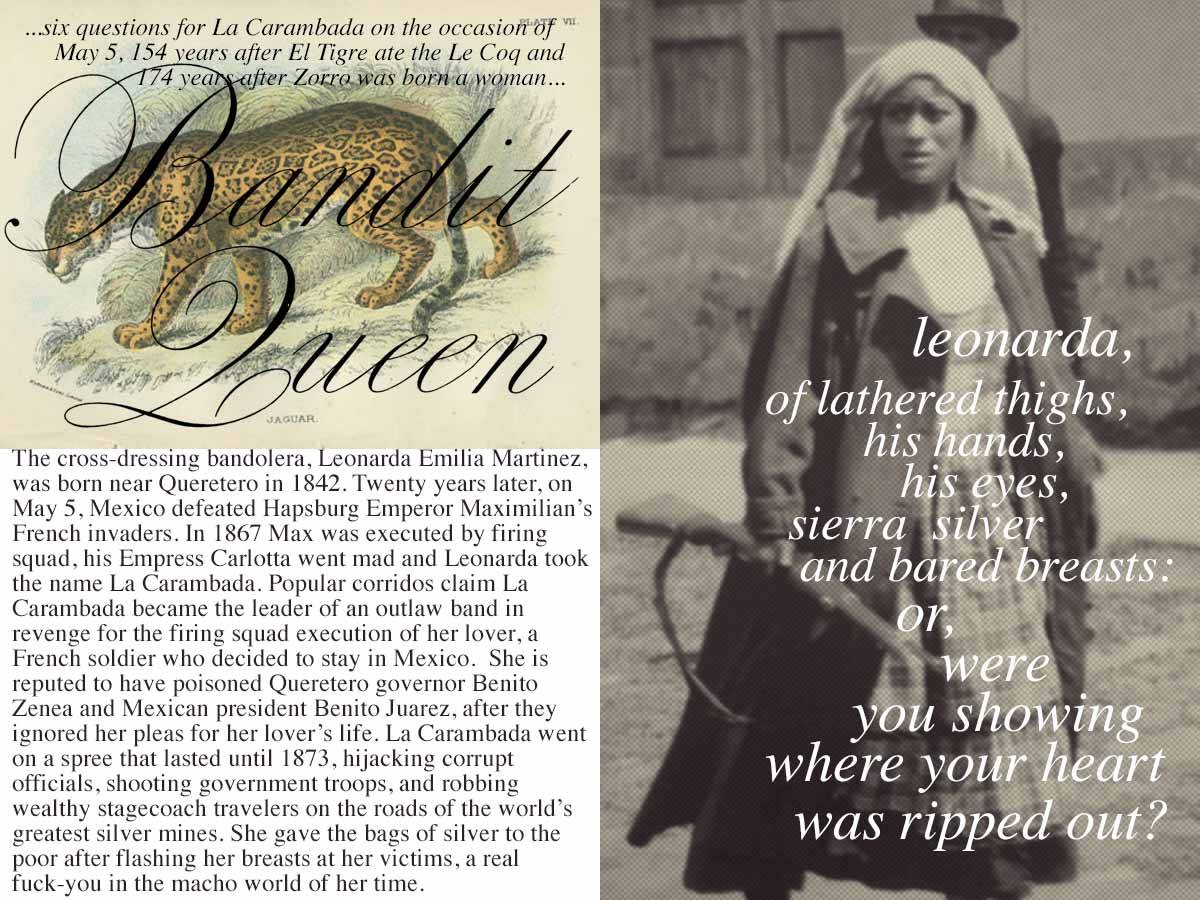