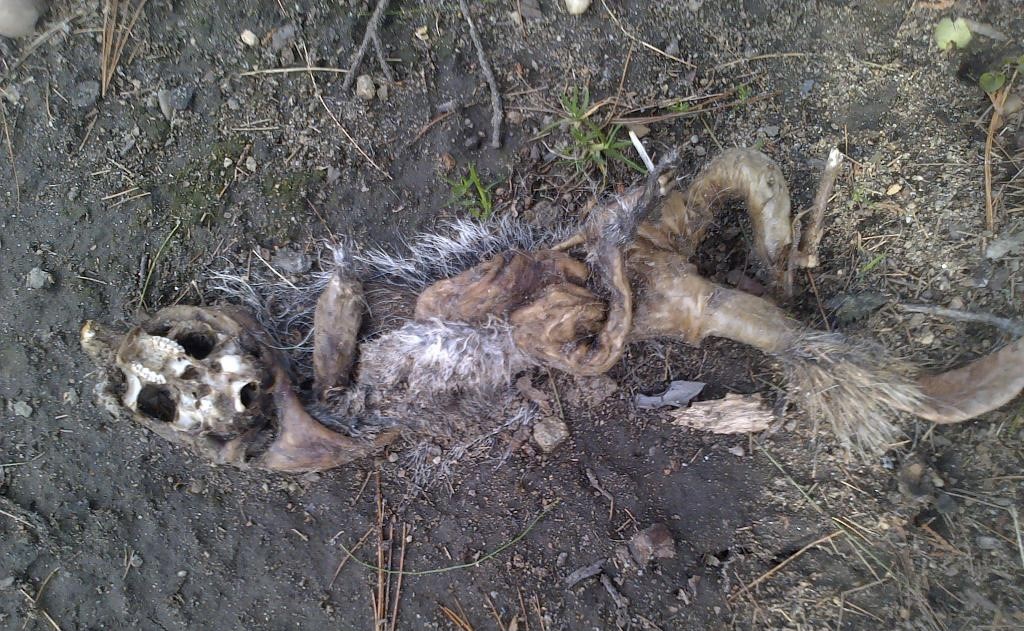 The dumbwaiter broke for the ninth time that month.  This meant that Arnie would have to run the family’s trash down five flights of stairs, depositing it on top of a row of garbage cans to the left of his building.  Arnie hated the chore but his sisters were too young for such a responsibility.  He flung his jacket with the New York Knicks insignia over his shoulder and grabbed the bag from his mother.

“Goddamn dumbwaiter,” hissed her mother, “we don’t have enough around here with sickness, we need filth, too!”

Arnie looked up at her and shivered.  It had been a long time since he could remember her smiling or when her voice wasn’t sharp, angry at him.  He wondered why her behavior was normal only when she communicated with the tall skeleton lying on the living room couch.

She hates me, thought Arnie, just because I hate this stinkin’ garbage.  When Daddy gets better things'll be good again.  He’ll help out with the garbage and everything will be fine.

The garbage cans overflowed, spotted with vermin.  Arnie threw the bag onto the pile and watched with a smile as three days of his life spilled onto the sidewalk.  The crashing of baby food jars as they rolled from the sidewalk and into the street made Arnie cry, and he quickly covered his face with his jacket.  He did not want any reminders of his mother spoon-feeding his father from those jars.

Ever since the hospital released his father following his third stomach operation, life had become crazy.  Daddy was like a six-foot three-inch child, and Arnie a four-foot seven-inch adult.  “Like a stupid midget,” sighed Arnie.  His mother depended on him to do everything and he was rewarded by her snapping at him like the turtles he caught up at the lake when his father was healthy.

Five weeks had passed since the hospital dumped his father into the four-room apartment with the broken dumbwaiter.  Sometimes his speech could be understood, but his existence was mostly incoherent phrases and the sucking of air between gnawed teeth, swallowing pain.

Arnie was sitting in the chair opposite the couch, reading, when he heard his father mumble.  He looked up from his illustrated Grimm’s Fairy Tales.

His father slowly turned his head until he could peripherally see his son.  “Soup,” he whispered.

Arnie begrudgingly closed his book and stood up as mother scuffed into the living room and smiled down at his father.  She tugged at the back of Arnie’s hair, propelling him into the kitchen.

“You do what your father wants and fast, understand me?” she whispered angrily.  “Are you such a stupid little fool that you don’t know he’s going to heaven soon?”

Arnie slipped out of his mother’s grip and hurried out of the apartment.  He raced down five flights of stairs trying to outdistance his thoughts, but failed.  The past months were not spent waiting for his father to get better, to go back to work, or go back to the hospital.  Going to heaven?  Heaven is for skeletons?  Hell is full of skeletons, not heaven.

Arnie bought the soup with his own coins.  He was walking up the tenement stoop when a movement by the garbage cans caught his attention.  The nine rusty cans for five floors of families were completely buried by torn, greasy bags.  It smelled the same way Arnie felt.  He walked closer to the noise, careful of rats.

Suddenly, a large head covered with red blotches, chewing on the remains of a day-old TV dinner, popped up out of the garbage.  Arnie jumped back and froze.

“What’s the matter, pal?  Never seen anyone enjoyin’ their lunch before?  Want some?”

Arnie pulled the can of soup out of his pocket and cocked his arm defensively.

“Soup.  Well, you are a good lunch companion.  Oh dear, it’s mushroom.  Doctor says I can’t eat mushrooms.  I have a tendency to hallucinate, but I do appreciate the gesture,” he smiled, rising up from the rubbish heap and stretching to his full height, a head taller than Arnie.

Arnie giggled and pocketed the can.  “What’s your name?”

The man blew a fly off his nose and scratched under his eye with a long, jagged fingernail.  “People call me Decay Dan.”  He extended his hand as Arnie withdrew a step.  The man laughed.

“You look good in garbage,” giggled Arnie, pleased at being able to retort with an adult.

Dan nodded in agreement, walked over to the curb and squatted.  “Garbage has been good to me, too.”

“Why are you called Decay Dan?  Sounds like a toothpaste commercial.”

“Because I give hope to people,” replied Dan.

“Naturally.  But to get back to your question, I’m called Decay Dan because I offer the promise of life after death.”

“Say what!” exclaimed Arnie, his fingers tightening around the can in his pocket.  “You tryin’ to tell me that you’re God or something?  I look stupid, huh?”

Decay Dan shifted on his haunch and squinted at the boy.  Arnie noticed that Dan’s ankles were swollen; his shoes housed sockless feet.  “What I’m saying is that garbage is important because everyone makes it.  When people see garbage they’re disgusted because it makes them think of their own slowly rotting bodies and the death that awaits them.  Understand?”

“I think so,” said Arnie, “but why do people get hope from you?”

“Just a second,” answered Decay Dan.  He walked over to the garbage, rummaged through some bags and returned to the curb with a soggy, half-smoked cigarette.  After a frantic search through his tattered shirt and pants pockets, he found a book of matches and tried to light the cigarette.  It was too wet.  Decay Dan grumbled and ran the flame under the cigarette, slowly rotating it at the filter.  Thirty seconds later he tried to light it again.  A brown stained smile recorded his success as he filled his lungs with smoke.

“Arnie, the way I have it pegged is that when folks see me scrambling around the garbage they get comforted ‘cause the only life usually found in garbage are maggots.  A human being rising out of the decay makes them think of the resurrection of the flesh.  Understand?  Decay is not the end.  It’s the supper.  And as you can see by my gut, not the last supper, either.”

Arnie stared at Decay Dan and shrugged.  Although he wasn’t sure what the man was talking about, he felt a certain comfort from his tone of voice, an old familiar comfort, like when his parents used to explain the reasons why it was important for him to excel in school.

“My mother told me that my father’s going to heaven soon.”

“Is he now?  Well, I suppose it’s a damn sight better than living in garbage.”

The two sat in a prolonged silence.

“My mother is upset and angry at me all the time for nothing.  I haven’t done nothing.”

Decay Dan was about to put his arm around Arnie’s shoulder but retracted the motion.  “It’s the decay, boy.  Don’t worry.  It’s not you, it’s the garbage of disease.  She’s scared, that’s all.”

Arnie glanced down at Decay Dan’s swollen ankles and then looked into his eyes.  “You don’t sound all that crazy.  Why are you in garbage?”

“Because there’s so much of it and nobody fights me for it.  Now mind you, I’m only talking about American garbage with its bright sanitary packages and Grade A meats.”

“I’d like to do something for you, Decay Dan,” said Arnie.

Decay Dan smiled and spit.  “You can, Arnie.  Next time your mom forces you to eat something you don’t want and she tells you about all those starvin’ people all over the world, just smile and agree with her.  When she leaves think about old Decay Dan and scrape your plate into the garbage, okay?”

A scream pierced through their new friendship and they both looked up at the fifth-floor window where Arnie’s mother’s face was pressed against the window grill.

“Arnie!  Arnie!  Stop talking to yourself and waving your arms around like an idiot!  Get the hell up here, now!  Your father’s been waiting for that soup!  Hurry up!  Run!  Now the neighbors will know I got mental sickness to put up with, too!  Get off that curb!  Now!”  She slammed the window shut.

Decay Dan winked at Arnie and scampered away.

Arnie climbed slowly up the stairs.  He paused at each flight to run his hand over the banister and think.  His mother had not seen Decay Dan even though Dan was right next to him when she shouted down at him.  There’s going to be trouble, big trouble, thought Arnie.

He stopped in front of the muddied welcome mat outside his door, drew a breath, and clicked the key in the keyhole. 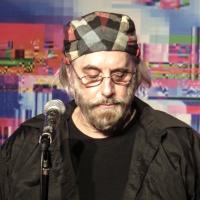