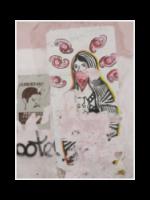 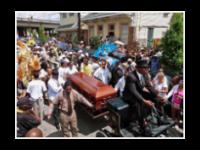 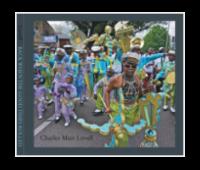 Lovell’s works are held in numerous collections in the United States, Italy, and Brazil, including the Tacoma Art Museum, Loeb Art Center, Vassar College, the Mint Museum, the New Orleans Museum of Art, the Ogden Museum of Southern Art, and the Historic New Orleans Collection, which recently added the 100th of his photos to its collection, and the Archivo Emily Harvey, Venice, Italy.

Lovell has an exhibition scheduled at SUNY Stony Brook that will be opening mid-February 2023, and just had two photos included in the Black Indians of New Orleans publication of Beaux Arts, a Paris magazine. 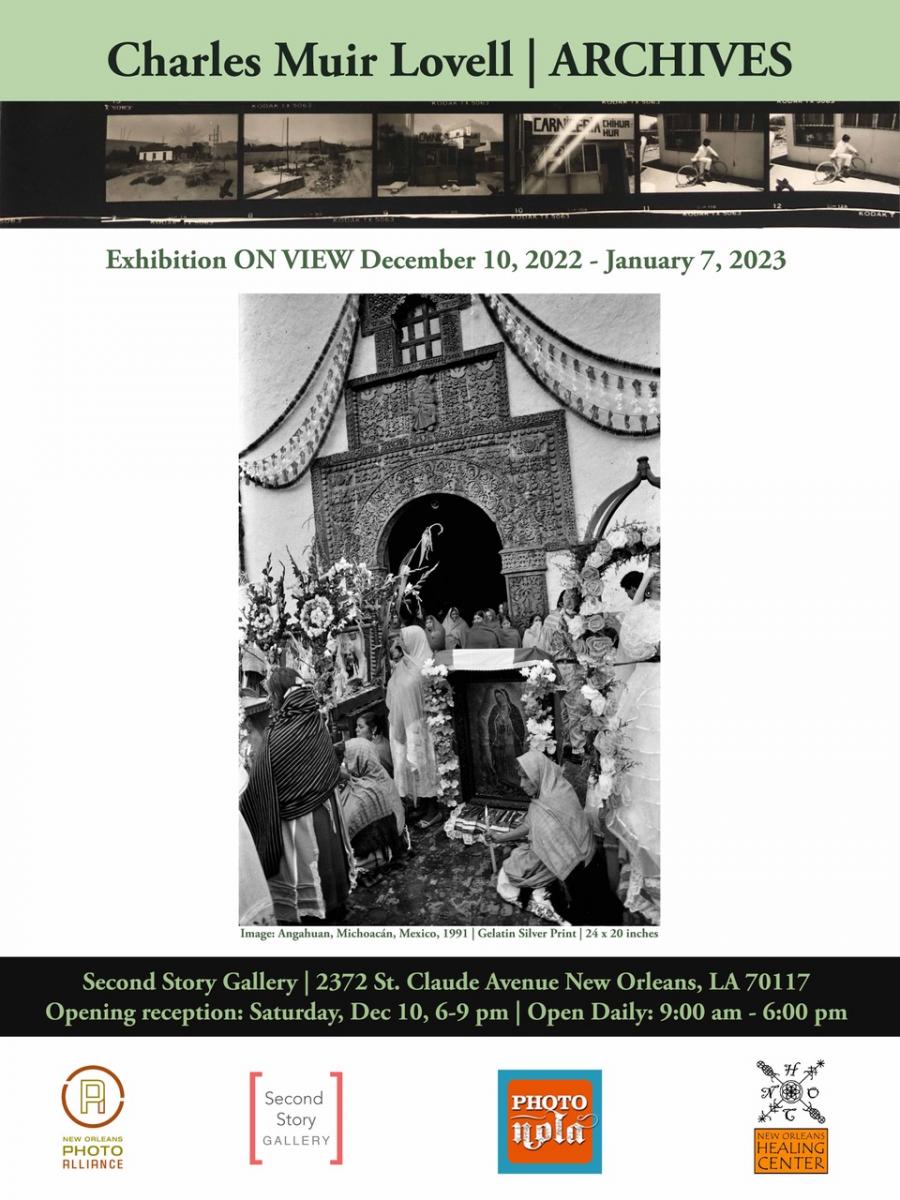 Born in Chicago, Charles Muir Lovell lives and works in New Orleans. He holds an MFA and BS in photography, from Central Washington University and East Texas State University. Lovell began photographing as a young man traveling throughout Europe and South America. He continued his photography during over 20 years as a museum director/curator, a career that took him from the Pacific Northwest to the American Southwest and South, everywhere finding distinctive cultures and photography subjects. He became a full-time photographer in 2015. Since moving to New Orleans in 2008, he has taken over 75,000 color photographs of New Orleans second lines, social aid and pleasure clubs, and jazz funerals, and is also known for his Language of The Street Series he has continued in Europe and the United States, having photographed in Venice and Naples, Italy; Paris, France; New Orleans, Louisiana and New York, New York. Artist's portrait photo by Jennifer Ward.