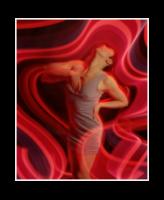 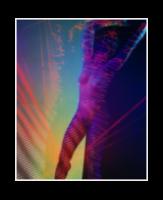 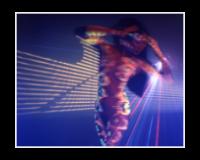 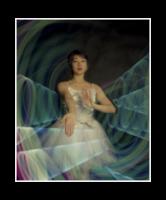 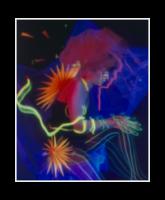 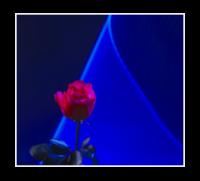 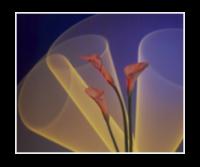 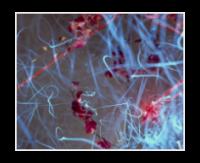 My ‘Light Drawings’ are photographed using a medium-format, 6x7mm or a 35mm camera with each of the multiple elements exposed onto a single frame of transparency film. I draw with light using a variety of sources that makes each image unique; using helium-neon and argon lasers, hand-blown colored glass neon tubes, electronic flash, black light, and fluorescent paint and slide projections. Each light source is composited for its unique color, shape, pattern, wave form and line into an ephemeral space that exists only during its exposure and where it becomes part of a timeless, fluid and visionary reality.