A Brief Conversation with Consciousness 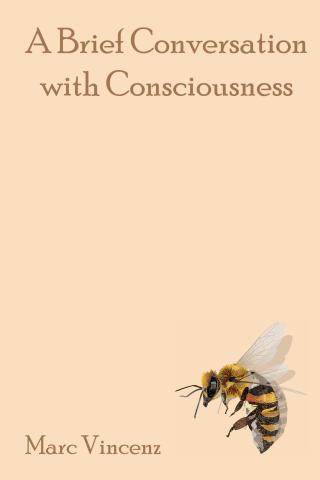 Unlikely Books introduces our first hardcover title: A Brief Conversation with Consciousness by Marc Vincenz! This 146-page book of metaphysical poetry includes a collage by the author, drawings by Sophia Santos, and critical analyses of the work by Philip Nikolayev and Robert Archambeau! 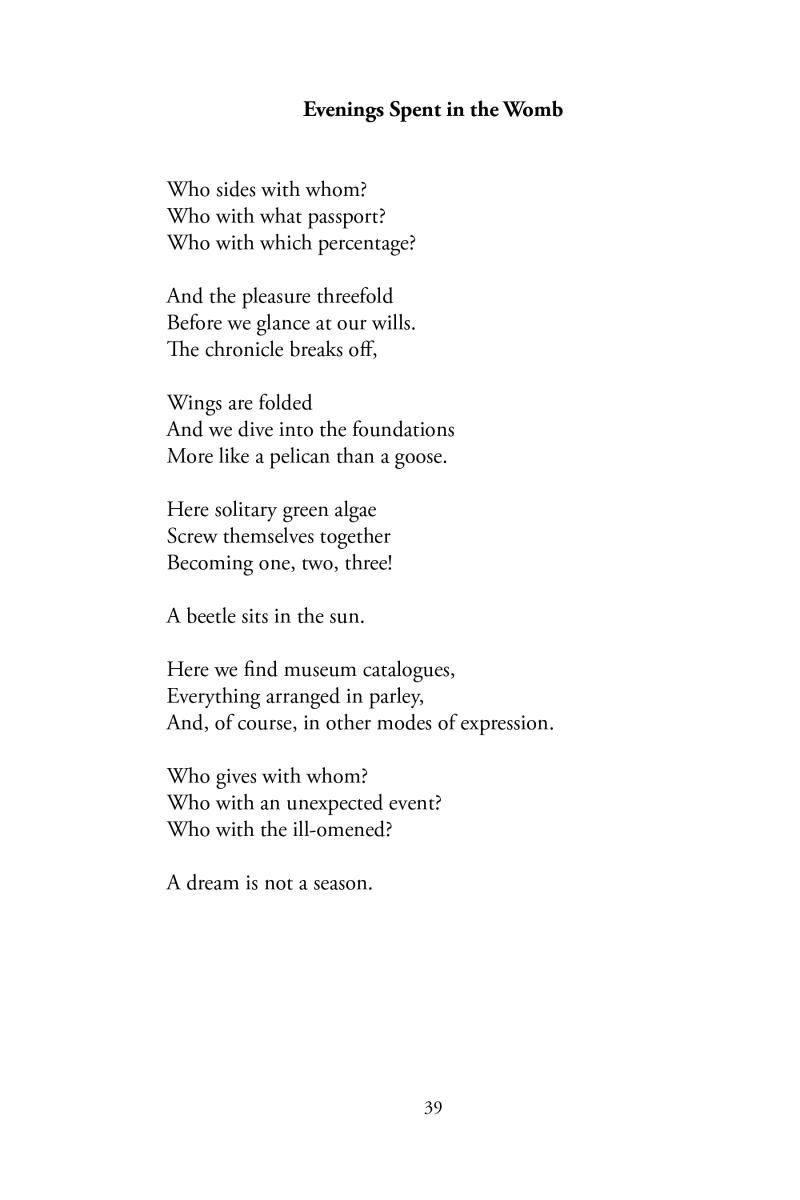 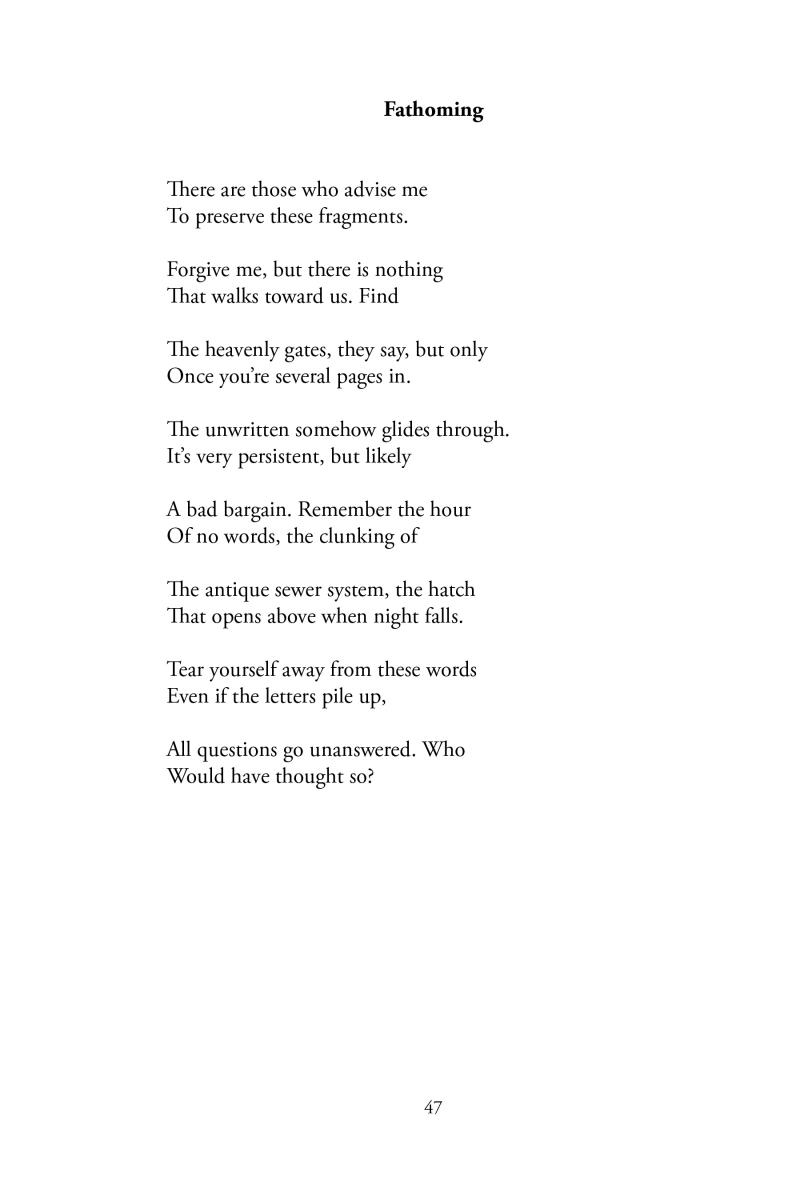 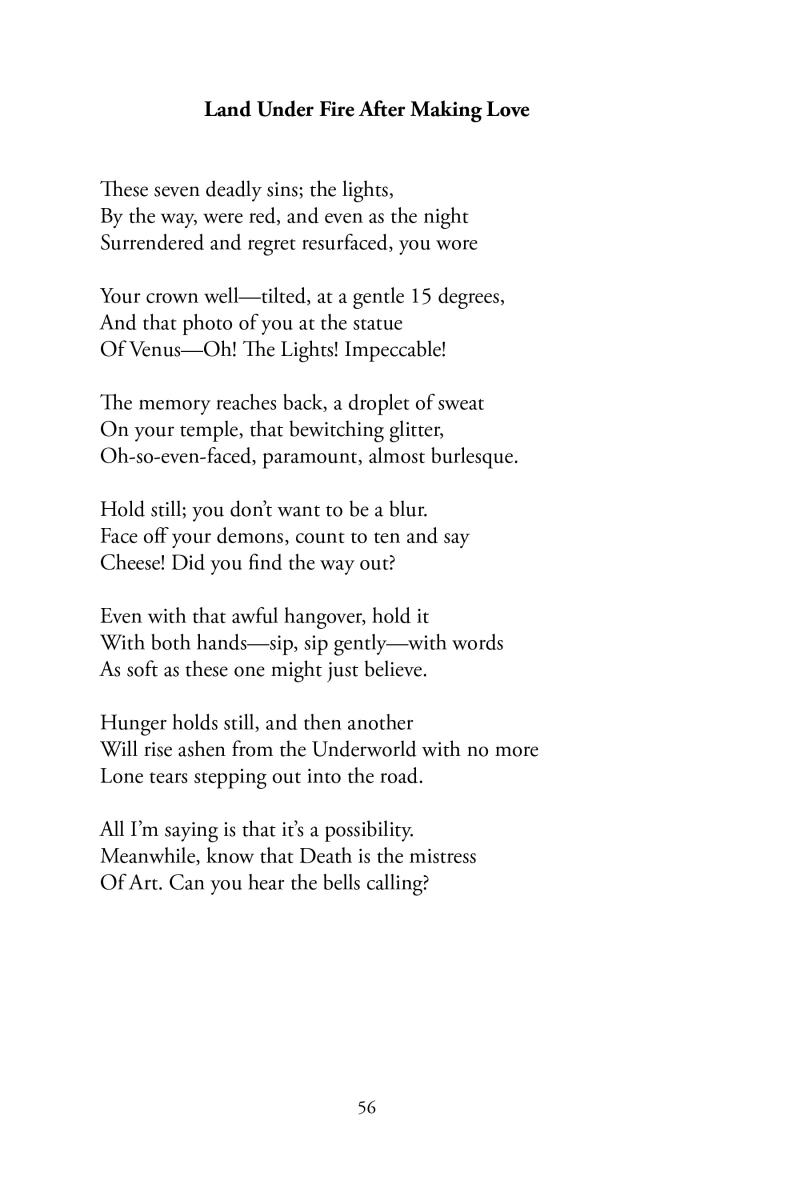 Check out what people are saying about A Brief Conversation with Consciousness:

“Marc Vincenz’s newest book of poems is a call and response—a call issued by a lyric self to a natural world that frequently yields pieces as an answer—a feather, a skull, a tail—detail that somehow speaks more fully than a complete creature. Th e base coat of these poems is a voice that both issues commands to itself and observes, an imperative that stands balanced on short lines and inside compact stanzas. In this collection, animals ‘burrow into subterranean airports’ and a sparrow is a ‘bundle / Of good intention, holds its head well.’ There’s a chemical reaction between language and line, musicality and image. Persuasion and wingtips coexist, along with maggots and questions. Large interactions abound, such as how the sea and sky ‘catch up at the end of the day’ when the ‘sun says grace.’ Th e non-human has a stockpile of agency in a world where, as Vincenz says, ‘the tangible is all that counts.’”

“To open A Brief Conversation with Consciousness, Vincenz’s new book, is to enter a labyrinth of unforgettable landscape fragments and overheard conversations between half-familiar, sometimes spectral, interlocutors. Vincenz’s command of time and place, and his gifted ear for language, spin a thread that never falters, guiding us as we move from one wonder to another ‘like an eff ervescent/Chemical reaction or some illicit form of transport.’”

“Marc Vincenz’s itinerant and expansive imagination is at its full dazzling power in his brilliant new collection, A Brief Conversation with Consciousness. As befits a poet that has lived in many places these are wide roaming poems that travel the globe. However, Vincenz resists the narrative impulse expected from traveler’s tales. Rather he fashions a strange terra incognita out of the  known world as he grafts and splices the alien with the familiar. Each of the volume’s sections is titled after an abandoned or abject object, such as a ‘Railroad Spike’ or the ‘Pelvic Bone of a Weasel.’ Vincenz alights on objects and their associations as poetic occasions and invitations. Th e book’s first poem, ‘Something Like Courage,’ instructs us on the ‘Right of the object, objectively sub- / Jective (not part of the poem’s ob- / Jective, more acutely [full of rights], full / Of lights.’ What follows is an acute and illuminating tour de force of elliptical language and poems that intrigue as they eeade, rewarding repeated and attentive reading.”

“Like conversation overheard at a supper of the gods, Vincenz’s poems take the measure of our mortal comedy. The artful dodge of the poet’s lines, ‘always / arriving,’ plays with plenitudes of fact and matter, performing a ‘winged thinking’ that alights on the scattered particulars of temps perdu. Vincenz shows us the eccentric center of things, that which ‘can’t be / surrendered, even when aflame.’”

From "Reflections on Marc Vincenz," the critical analysis by Robert Archambeau:

“In the creation of a landscape both geographically inconsistent and personally specific, Vincenz is like the young Auden (with his lead mines and feuding families among the hills) or, to turn to a poet  more closely associated with Vincenz, like Ben Mazer (with his film sets from old Hollywood and his decadent wealthy families by the rolling sea). Someday, if someone writes a study about poets of  geographic fantasia, Vincenz will merit some pages there.”

From "On the Poetics of Marc Vincenz," the critical analysis by Philip Nikolayev:

“I delight in experimental verse that, instead of deconstructing old-fashioned values and traditional standards of poetic quality, successfully honors them and meets their challenge, while also at the same time doing something wild. As elsewhere in the poetry of Marc Vincenz, the experiment succeeds here by the criteria of vividness and memorability.”