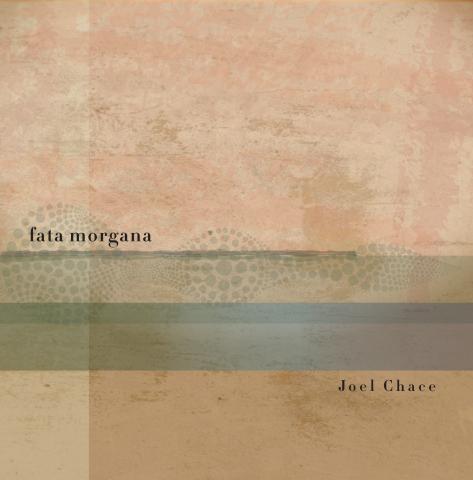 Buy the paperback on Bookshop.org or the ebook on Kobo!

Unlikely Books is delighted to publish the latest book of poems by Joel Chace, fata morgana. fata morgana uses a combination of original poetry and found texts to paint incredible intertextual images of ordinary life, extraordinary times, and the covid crisis. With an original cover by Sophia Santos, and new interior art by Tristan Chace. 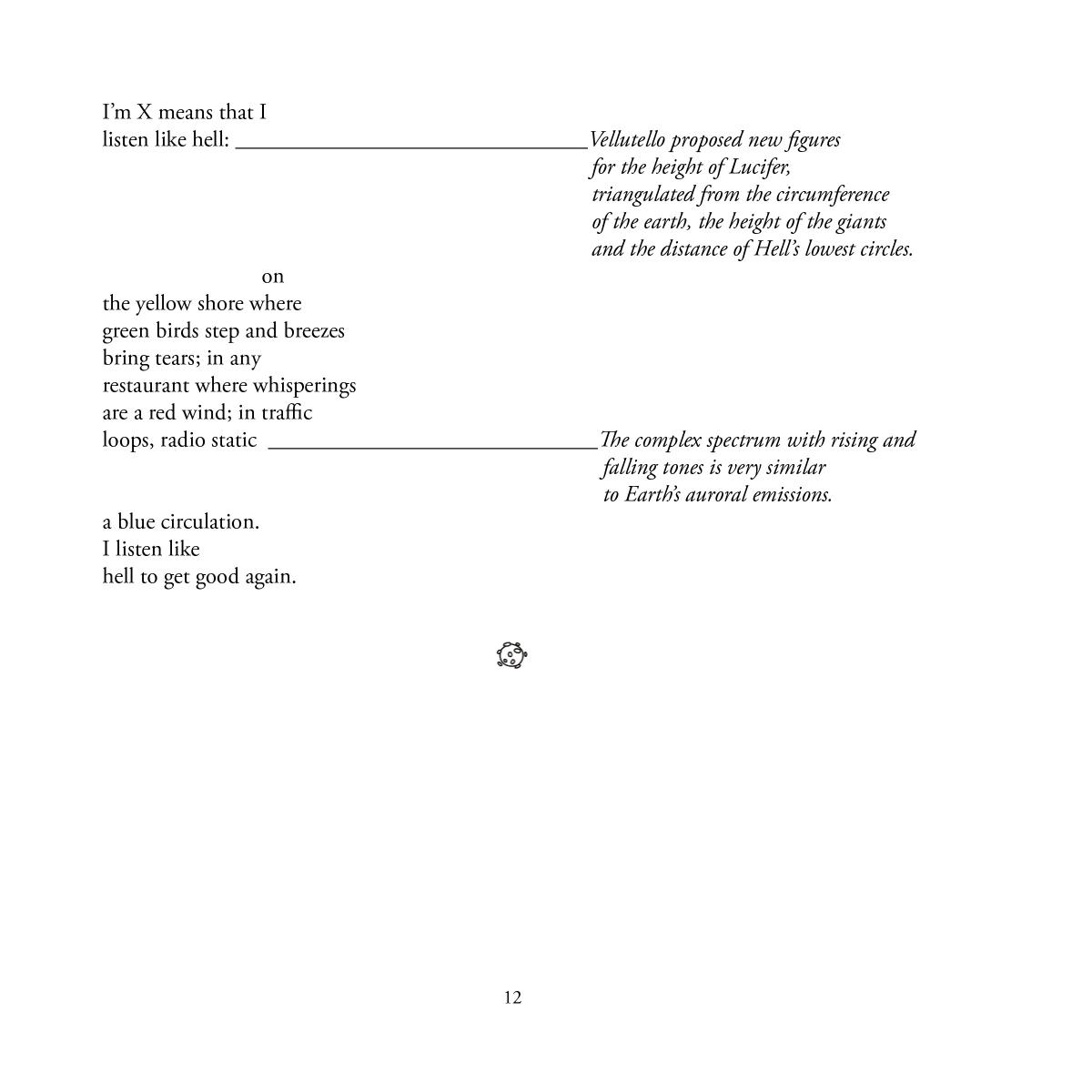 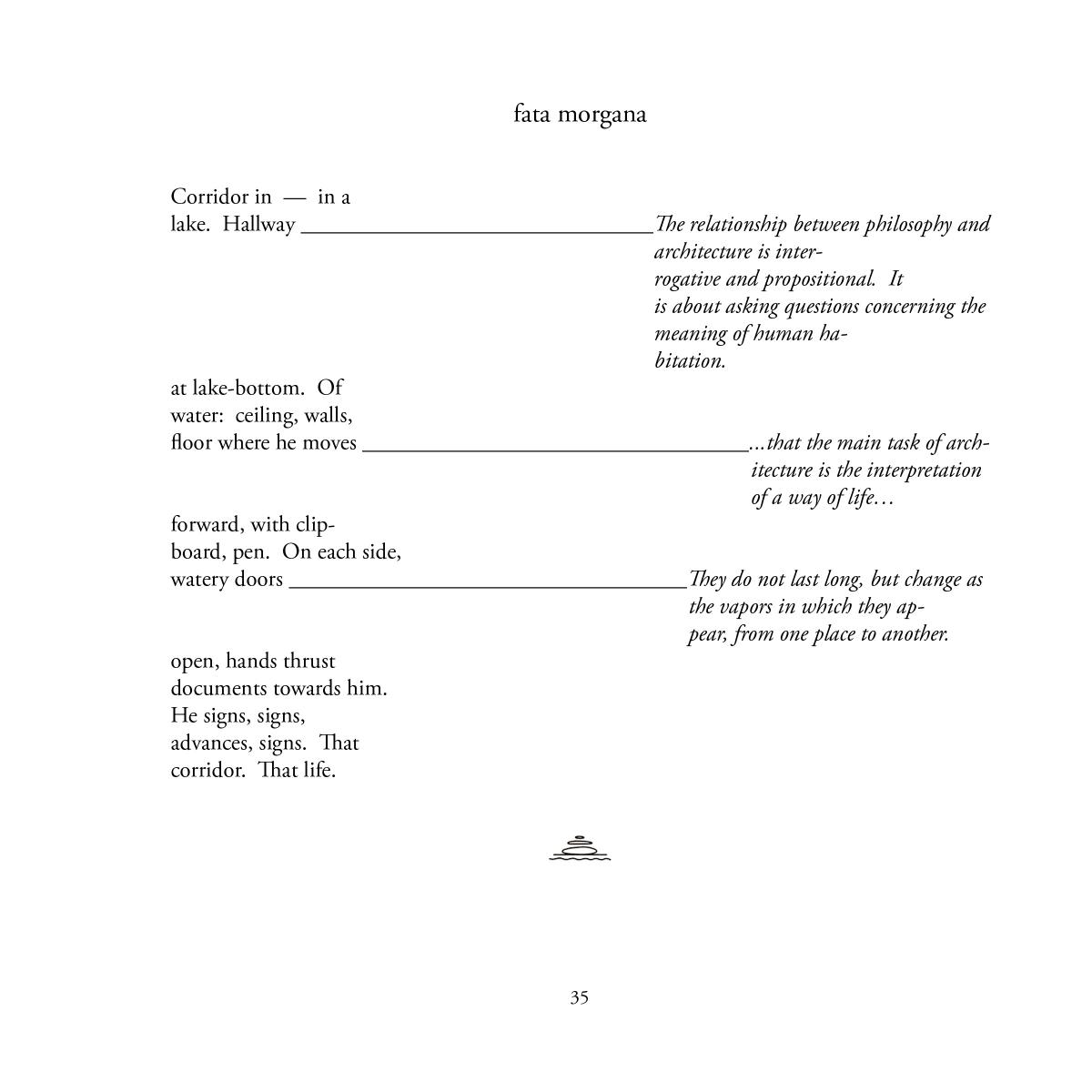 Check out what people are saying about fata morgana:

These poems remind me of Jack Spicer’s Heads of the Town Up to the Aether.

I know Joel as a poet whom I've read with pleasure, over the years. I will have to say that he's the best artist in Lancaster, PA, since Charles Demuth.

—Ron Silliman, author of The Age of Huts (compleat)

Consisting of two long poems, “Fata Morgana” and “The Plague Year,” this luminous text employs an invented verse form involving dueling left and right hand texts, a fractured conversation whose silent mid-point is wonder. Texts talking to texts: events/times/places/material/spiritual/linguistic realities modifying one another hauntingly, with the effect of purifying expression through questioning and misdirection.

—Norman Fischer, author of There was a clattering as… and Nature

These poems are thoughtful phantoms, castles in the air, that meditate on the nature of reality, language, architecture, mythology, and philosophy. Joel Chace blends the voices of Yves Jean Bonnefoy, John Ashbery, Giuseppe Maria Giovene—and many others—with Chinese mythology, Georgian folklore, news media reportage, and encyclopaedic knowledge to spin a tapestry of variable language that seeks to apprehend the world as it is. Throughout, the poet reveals the joyful persistence of historical thought that reflects its mirage-like presence in poetry. His beautiful lines evoke insistent spectres of expression.  Rich and concise, Fata Morgana is pleasurably provocative.

—Orchid Tierney, author of a year of misreading the wildcats

Reading Joel Chace’s latest collection, fata morgana, is like finding yourself locked in Max Escher’s impossible staircase where the stairs [poems] perform a continuous loop so that you could climb [read] them forever. Situated at the edge of our horizon, the fata morgana is a mirage, a superior image situated above the real object. Chace’s fata morgana demonstrates a mastery of serial vision and structure. This is an investigative poetics, juxtaposing the discourses of science, math, art, philosophy and literature in subversively flamboyant lines and language. In the section titled ‘The Plague Year’, the poem ‘Abeyance’ perfectly captures the essence of life in our own plague year, and what we find to sustain us:

But
somehow language is
here. Even
in the street.
Especially.

Taking the form of an interior colloquy, Joel Chace’s speculative poem, fata morgana, presents a stunning and remarkable thesis: That the Fata Morgana, the mirage phenomenon, that in its way beguiles, enraptures and attends in legend the steersmen of the seas, has an analogue in poetry: For just as the sailor knows that what he sees is not necessarily commensurate, let alone indentical, with what his instruments portray, and yet he sails on into it, the poet, too, knowing that what he sees in his contemplation—in his power to produce presence itself as idea—and what his language will portray, are not necessarily commensurate, let alone identical, and yet he continues, and in the knowledge, and in the risk, that to name it would be to see it vanish.

fata morgana is an engaging blend in an excellent invented form.  Reading, writing, & chance occurrences all are crucial to the composition of Joel Chace’s fine new book.  A book of seeds where “language is … a knowing, an event …/ as words are important to hold on to/ whatever it is that composes us.”  Chace unhooks & releases seed words in a book of riffs.  I encourage you to tune in, to listen, & to see for yourself.

Buy the paperback on Bookshop.org or the ebook on Kobo!